Meet the expert advisory board that helps to shape the Cleaning Products Europe conference. 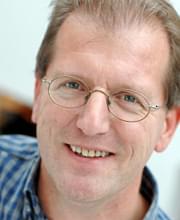 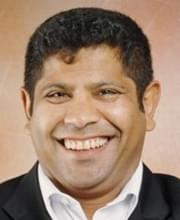 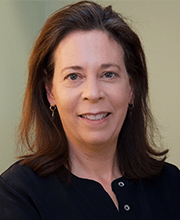 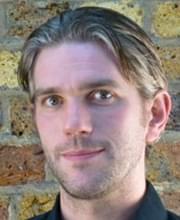 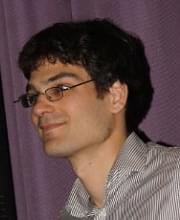 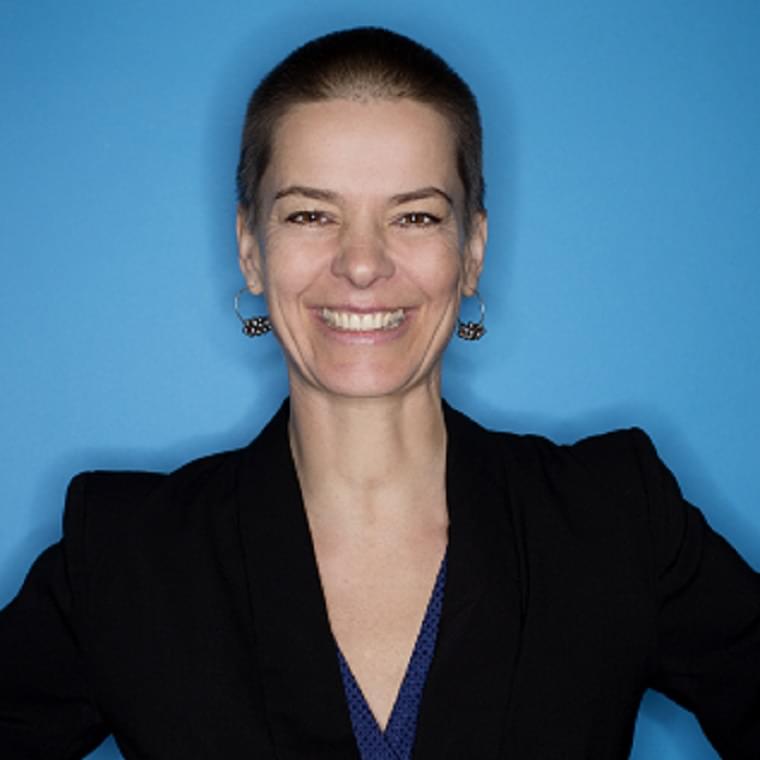 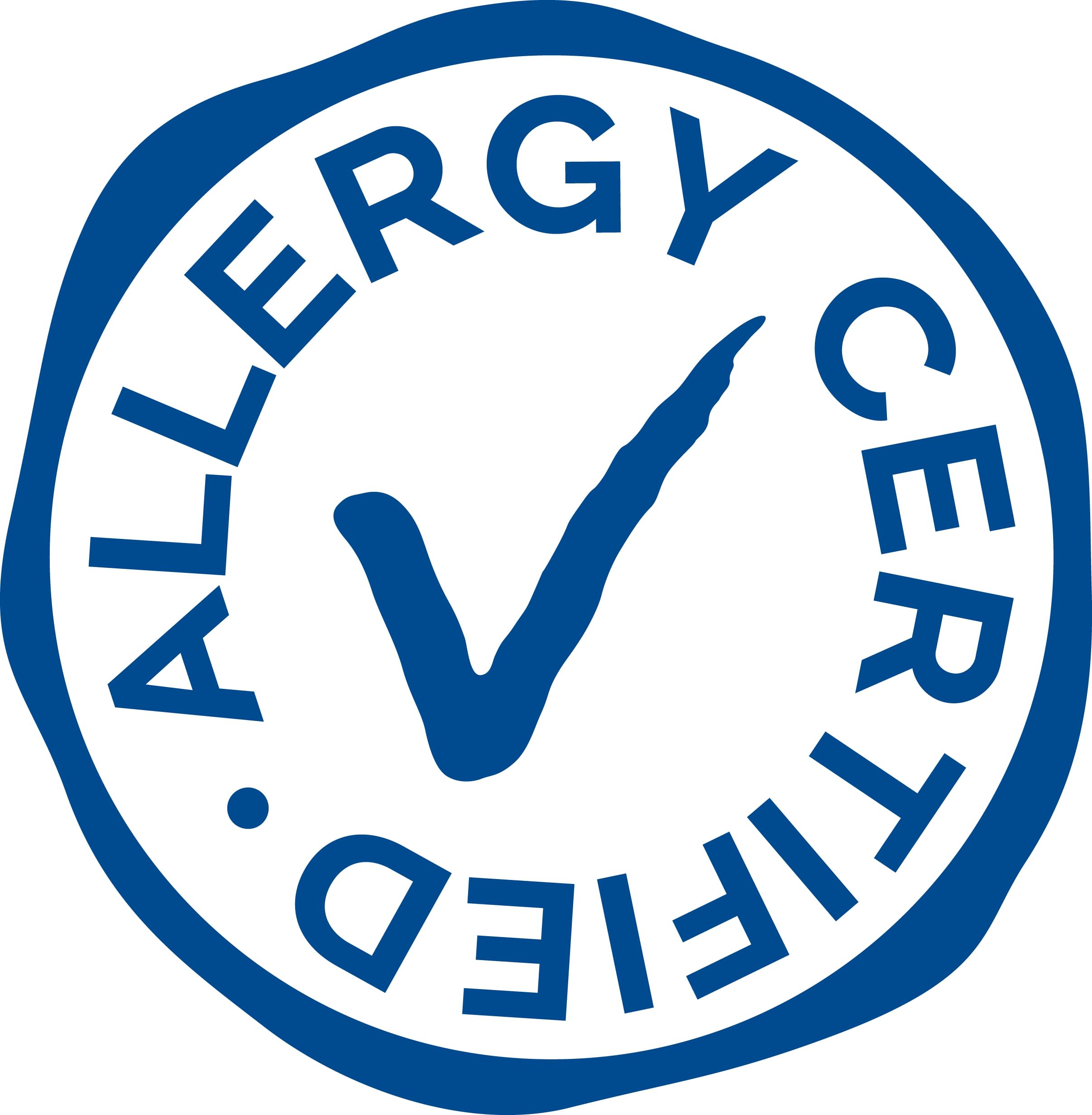 Dr. Mark Stalmans obtained a Ph.D. in Colloidal and Interphase Chemistry in 1986 (Leuven University, Belgium). He joined Procter & Gamble in 1987 and has managed global and regional safety, regulatory, lifecycle analysis and sustainability programs for household and professional product categories.

Since 2013, he is manager Global Product Stewardship & Sustainability for the Global Fabric & Home Care Business Unit where he coordinates P&G’s internal and stakeholder programmes around sustainability and innovation. He is an active member of the A.I.S.E. and CEFIC industry association networks and supports safety and sustainability initiatives such as A.I.S.E. Charter for Sustainable Cleaning, www.cleanright.eu, ‘I prefer 30°’ (www.iprefer30.eu) and the CEFIC Sustainability Programme Council.

Heidi Beatty has a successful track record as an Innovator and project manager. Over her 20+ year career, Heidi has launched products for some of the world’s leading brands as well as for some of the most entrepreneurial start-ups. As CEO of Crown Abbey, Heidi and her team helps a global client base across consumer, health care and nutritional categories to identify and commercialize new technologies.

After gaining a bachelor’s degree in Chemistry from the University of York, UK, Heidi worked with Johnson & Johnson for over 10 years across Europe and the US. From there, she has worked at both mid-size companies as well as start-ups, before founding Crown Abbey, nearly 6 years ago.

Heidi speaks & moderates at many conferences on a variety of topics, including women’s health products, innovation and project management tools.

Farooq looks after the Global Strategic Marketing for Dow Chemical and has a BSc in Chemical Engineering.

Monica is the Director, Beauty, Personal Care and Household Products at the Cradle to Cradle Products Innovation Institute where she is leading work with companies in these sectors and in packaging to scale the positive impact of Cradle to Cradle Certified™, a multi-attribute sustainable product certification.

Prior to joining the Institute, Monica worked as Director of Collaborative Innovation for the Green Chemistry & Commerce Council (GC3), leading projects on strategic ingredients for consumer products such as preservatives and silicone alternatives. She created and grew the GC3's Startup Network and Technology Showcase.

Monica held management positions in clean tech and remanufacturing consulting and R&D programs at the Rochester Institute of Technology’s Golisano Institute for Sustainability and began her career as a chemical engineer at Eka Chemicals (now Nouryon). Monica holds Masters’ degrees in Civil & Environmental Engineering and Technology & Policy from the Massachusetts Institute of Technology (MIT) and a Bachelor of Science degree in Engineering from the College of Environmental Science and Forestry.

Ian Bell manages the research programme for the global home care industry at Euromonitor International, which he joined in February 2001. In his current post, Ian has direct responsibility over the content and quality of Euromonitor's Home Care research, which provides strategic analysis of the global market as well as in-depth coverage of 80 countries worldwide. Ian is also responsible for working with the international Home Care client base of Euromonitor's online database Passport.

Before joining the global research team at Euromonitor International, Ian worked initially as a Japanese FMCG Research Analyst and then as Research Manager overseeing FMCG market research for Northern Europe, including the UK, Germany and Russia.
Ian has a degree in Japanese Studies (BSC) from the University of Sheffield, and has also studied at Nagoya University.

Lene Stiil is ceo & co-founder of AllergyCertified. She has worked with politics, organic food production, been a beekeeper before she founded AllergyCertified back in 2014. The organization has certified more than 1.100 products worldwide and the main focus the next 18 months is to certify new product groups.

Lene's mantra is 'Keep your curiosity, be kind, work hard and avoid perfume.